PROBAAL – Pró Barrocal Algarvio – is a grass-roots environmental association based in the East Algarve region of Southern Portugal and has a particular concern regarding environmental issues in this locality.

Over recent years, this relatively unspoilt area has undergone increasingly aggressive land clearance and seen the emergence of larger numbers of monoculture plantations and plastic greenhouses.

The rapid growth of unsustainable large-scale agriculture is putting an increasing strain on the water resources of this dry region.

Alongside this, the wide implementation of Solar power plants across the territory is also contributing to the artificialisation of the landscape and putting much natural land at risk of destruction.

PROBAAL exists to contribute to the protection of the natural resources of the region, namely water, land and biodiversity. 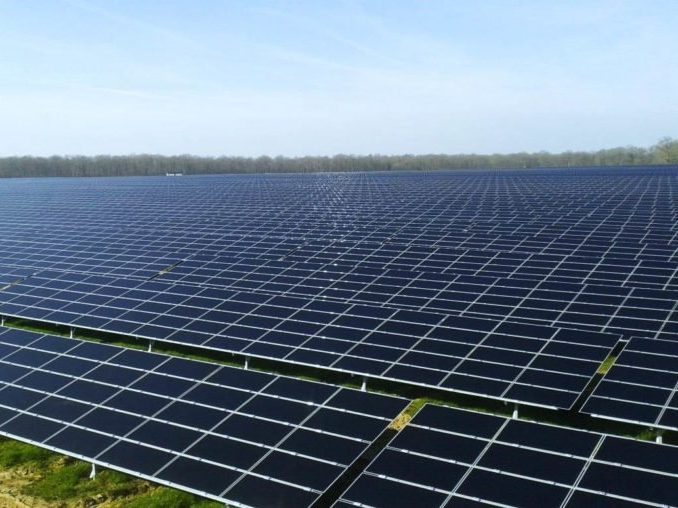 PROBAAL was first formed as an Association in the year 2000 by a local lawyer, who wanted to protect the area to the South of Cerro do Leiria from a quarry. The quarry was stopped, and the association fell quiet.

Ten years later, a new quarry started to operate, and the association re-formed. It challenged the operation of the quarry and also supported residents’ concerns regarding a wind turbine project, the erection of a mobile phone antenna and electricity pylons.

PROBAAL gave the community a voice. In due course, the quarry was ruled to be illegal, the wind turbines and phone antenna were not erected, and some pylon locations were altered.

In February 2021 PROBAAL was reactivated for a third time, after residents of Cerro do Leiria discovered plans to build a 180 hectare solar power plant on the same piece of ecological land that had been threatened by the quarries.

Two decades after the initial threat, all the same reasons remain as to why this land should be protected from inappropriate development – and we welcome you to join us in this action.

BE PART OF THE SOLUTION 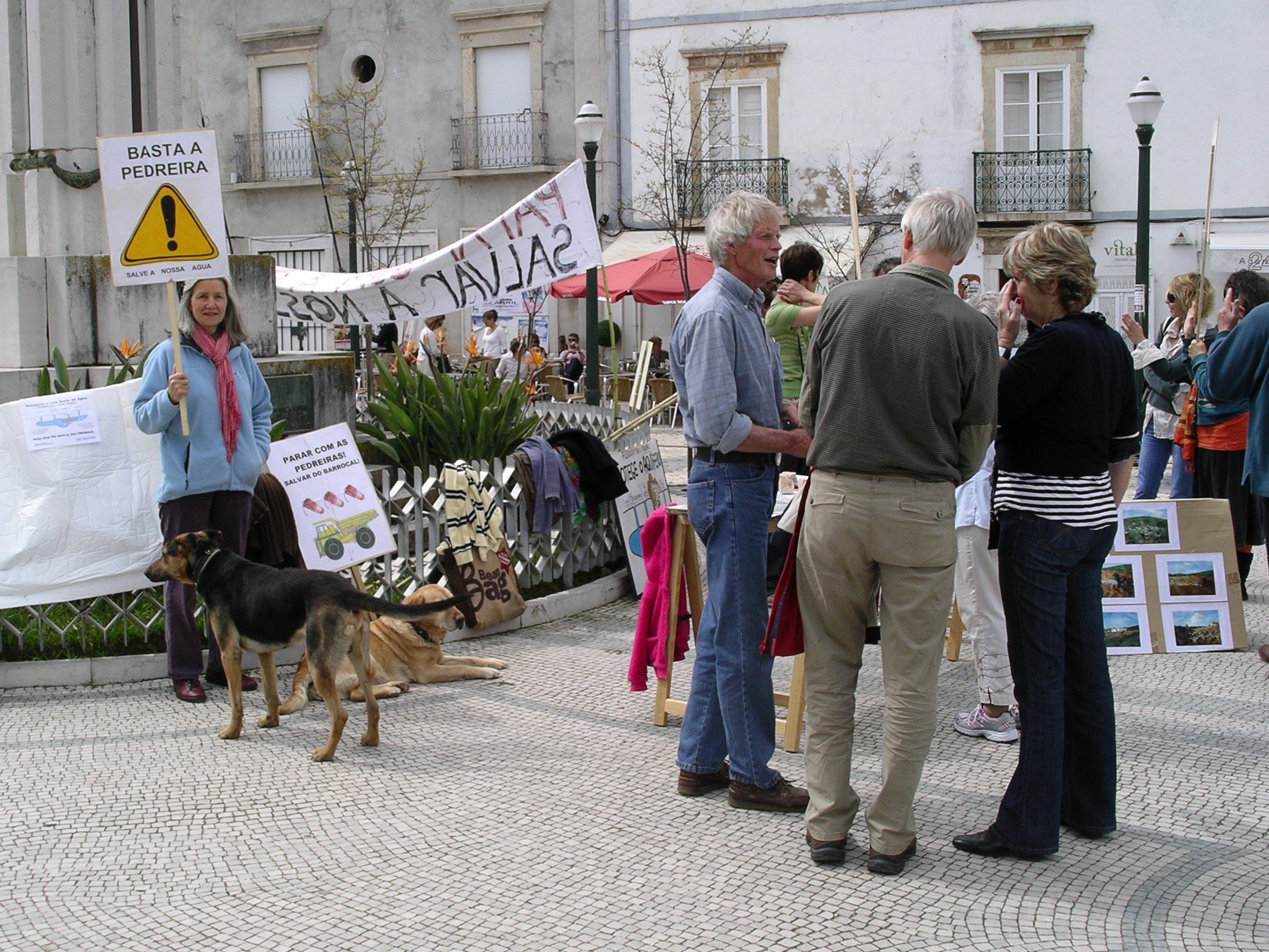